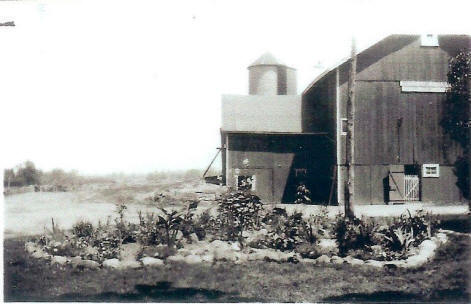 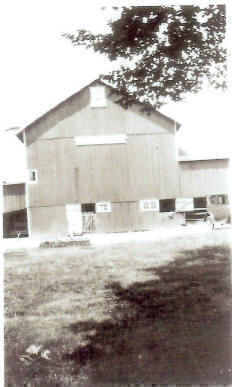 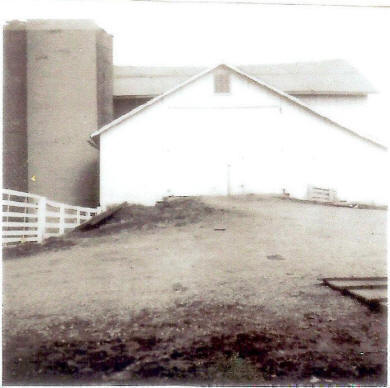 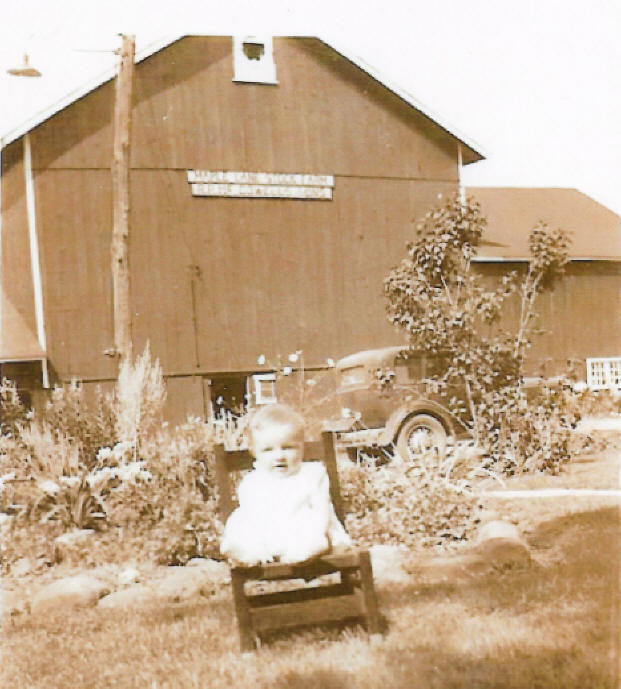 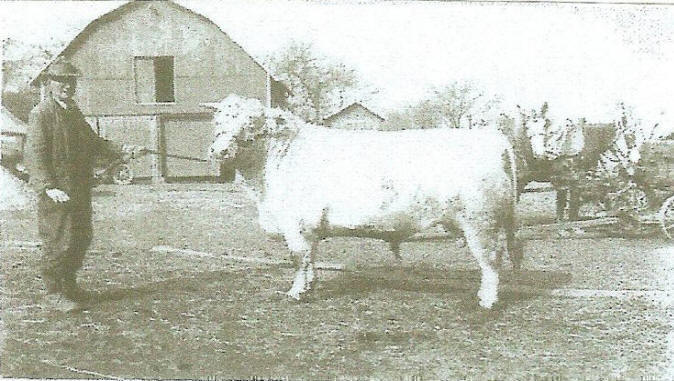 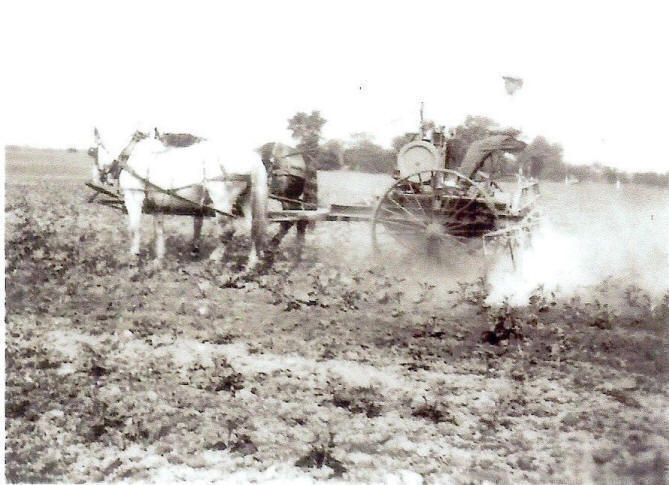 The original barn was built in the 1800s and rebuilt in 1952 on the same site by John C. McDowell.
The ground floor walls were made of volcanic ash for insulation.

Unadilla Company of Jamestown, NY made the rafters.  The original roof was made of steel and replaced in 2002 with another steel roof.

The barn's upper floor, with an overhead conveyor system, had a capacity of 5,000 bales of hay and straw.

The ground floor was originally used as a potato packing area.  Migrant workers were hired to pick and pack potatoes in 100 pound bags until 1970.  During this time, the barn was temporarily used for potato storage in the fall.  The potatoes were then shipped to the Dan Dee and Frito Lay potato chip plants.  The packing area was later moved to a building behind the barn.  In the winter the farn was used to house about 65 cattle. 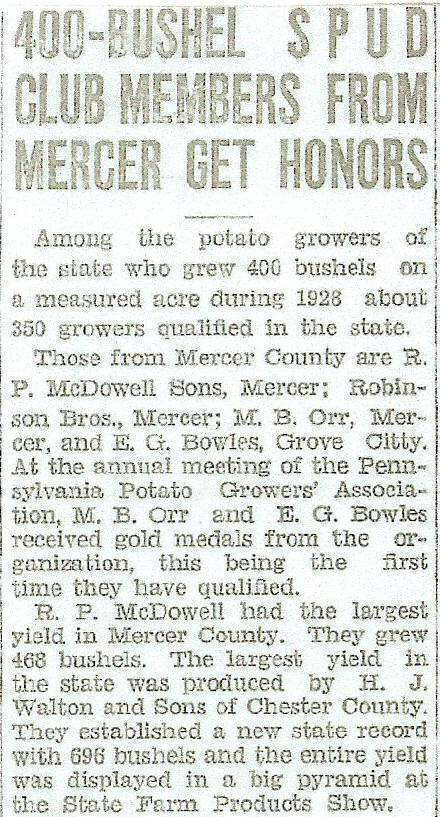